On the road to Kulturhauptstadt-GmbH

On the road to Kulturhauptstadt-GmbH 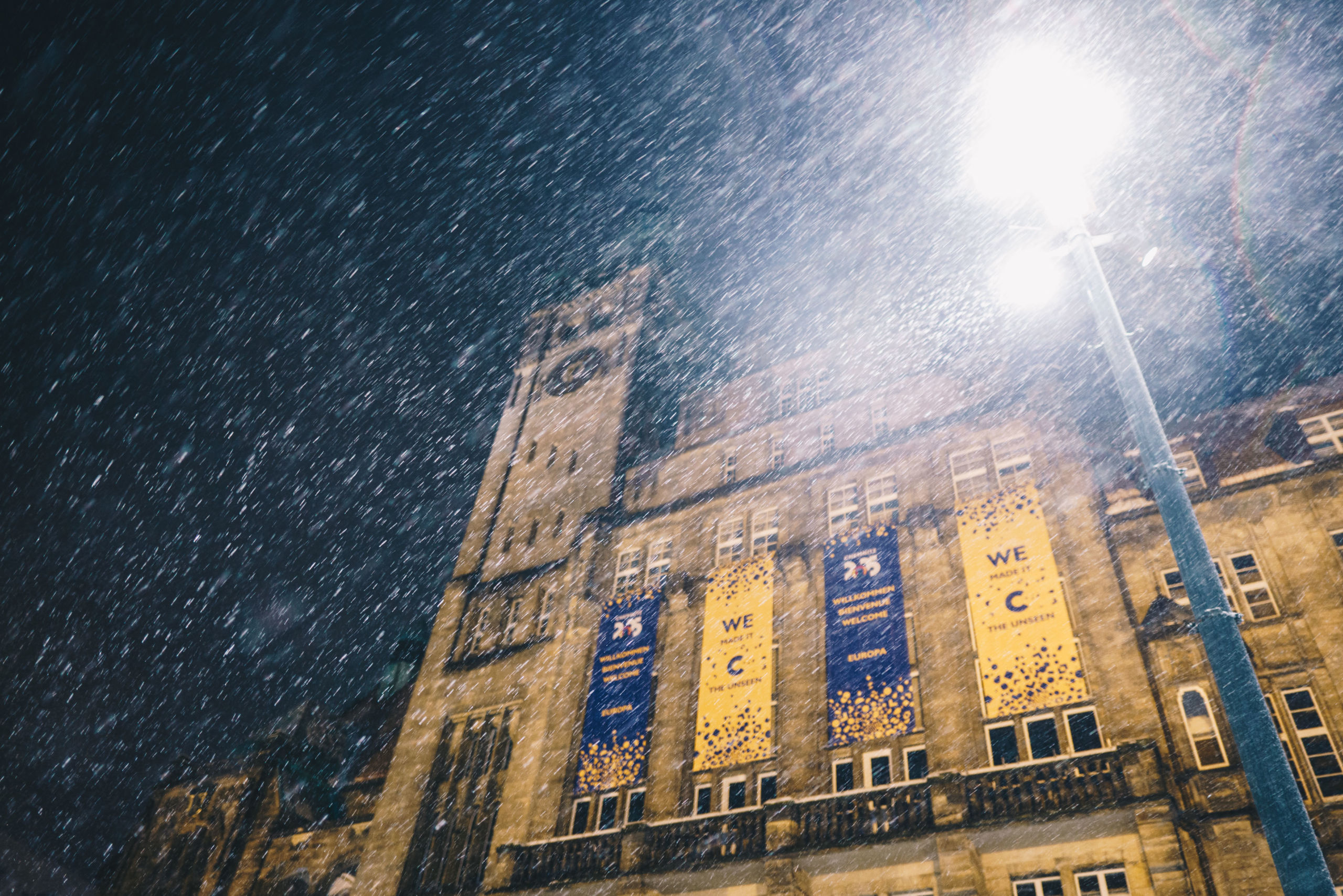 Mayor Sven Schulze today presented the city’s concrete plans for founding the limited liability company (GmbH) for the European Capital of Culture 2025. The city council is to decide on the foundation of the company in its March meeting.

The tasks and measures for this important project will be bundled in this company. The main tasks are:

For the coming years up to 2025 and beyond, the city is planning a budget of around 90 million euros, of which the federal government will contribute around 25 million, the Free State of Saxony around 20 million and the city around 30 million. In addition, there are funds from the EU, from the region and further funds from sponsoring and ticket sales.

Of the 90 million euros, about 30 million will go to infrastructure projects such as the city on the river, the garage campus or the “Stadtwirtschaft” and other public spaces. About 60 million euros are planned for the implementation of the programme around the year 2025.

The interim managing director at the foundation is to be the general director of the Chemnitz theatres, Dr. Christoph Dittrich. His tasks are to organise the filling of the most important positions and the establishment of the company. He will take on this function in addition to his work as general director.

Mayor Sven Schulze: “With the founding of the GmbH, which the city council is to decide on in its upcoming meeting, we are taking the next important step in the direction of Chemnitz 2025. We want to use the huge opportunities that the title brings us in such a way that we can present a wonderful 2025 to the people of Chemnitz, but also to guests from all over Europe. With Dr. Dittrich as interim managing director, we have been able to win over an excellent cultural manager who, thanks to his roots in Chemnitz and the Free State, brings with him excellent prerequisites for successfully advancing this project. I thank him very much for being willing to take on this important position.”

Dr. Christoph Dittrich is looking forward to this additional function: “Being able to accompany a new development for culture in the city is a great task that I am very much looking forward to. The pride and self-confidence from our Chemnitz application success will now be put into action to lay the foundations for the creative teams and the diverse new projects. I also want to work for very active communication to be able to incorporate the strength of all partners and stakeholders.”

By the end of the year, the GmbH will be fully operational and the essential positions should be filled. The company will be supervised by a supervisory board with representatives from the city council, the administration, the Free State, the federal government, the region and the business community. In addition, the city council will be regularly informed about progress by a strategy committee to be established. 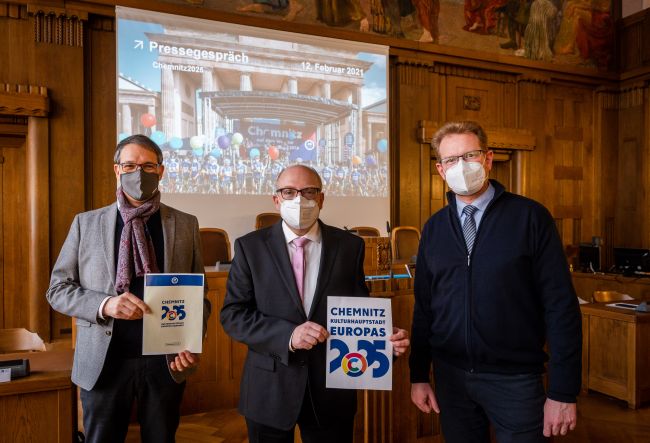