Prost! We have our own Kulturhauptstädter beer

Prost! We have our own Kulturhauptstädter beer

An application for the titel of European Capital of Culture also requires to deal with the identity of the city. In Chemnitz, the beer brewing tradition and drinking culture are clearly part of this identity. A local brewery, MARX Städter, has produced a limited edition of beer, so-called Kulturhauptstädter, especially for the application period. In addition to 10,000 special labels on the MARX Städter Pils bottle, there are also 625 individualised beer crates with the imprint #Trinkkultur (#drinking culture).

The limited edition is now available in retail. The bottles of our limited Kulturhauptstädter beer are mixed amoung the regular MARX Städter bottles. Anyone who is keen to buy a whole crate of Capital of Culture bottles can purchase them exclusively at MARX Städter headquarters (Waldenburger Straße 63a, 09116 Chemnitz).

On top of that, there is a special prize draw in which the locals can win a special “day of beer culture”. And this is how it works: Either you collect 25 MARX Städter crown caps and send them by post to MARX Städter or you post a picture with a bottle of the limited Kulturhauptstädter beer edition on Facebook or Instagram and tag @Chemnitz 2025 and @MARX Städter. The main prize will then include an exclusive and guided tour of the MARX Städter brewery, followed by a ride through Chemnitz in a horse-drawn carriage and a barbecue in the football stadium at Gellertstraße for a group of ten people.

However, nobody who is entering the competition will leave barehanded, as everyone will receive, at least, a little consolation prize! The competition runs from now on until Monday, 14.09.2020, 12:00 noon. After that the main prize will be drawn.

Why does MARX Städter want to become the European Capital of Culture? Sales Manager René Schwabe considers the application as a great opportunity for our city: “The previous Capitals of Culture have proven, what this [title] means for tourism sector only. What will happen if 2 million visitors come to the city in 2025? If each of them will only drink one bottle of MARX Städter beer or will take a bottle as a souvenir, we will have increased our turnover fourfold. That means we need more employees, and others will feel the same way as we do. The restaurants for example. This will also have an effect on wages, the city will be more lively and it will be more fun to be out and about.” 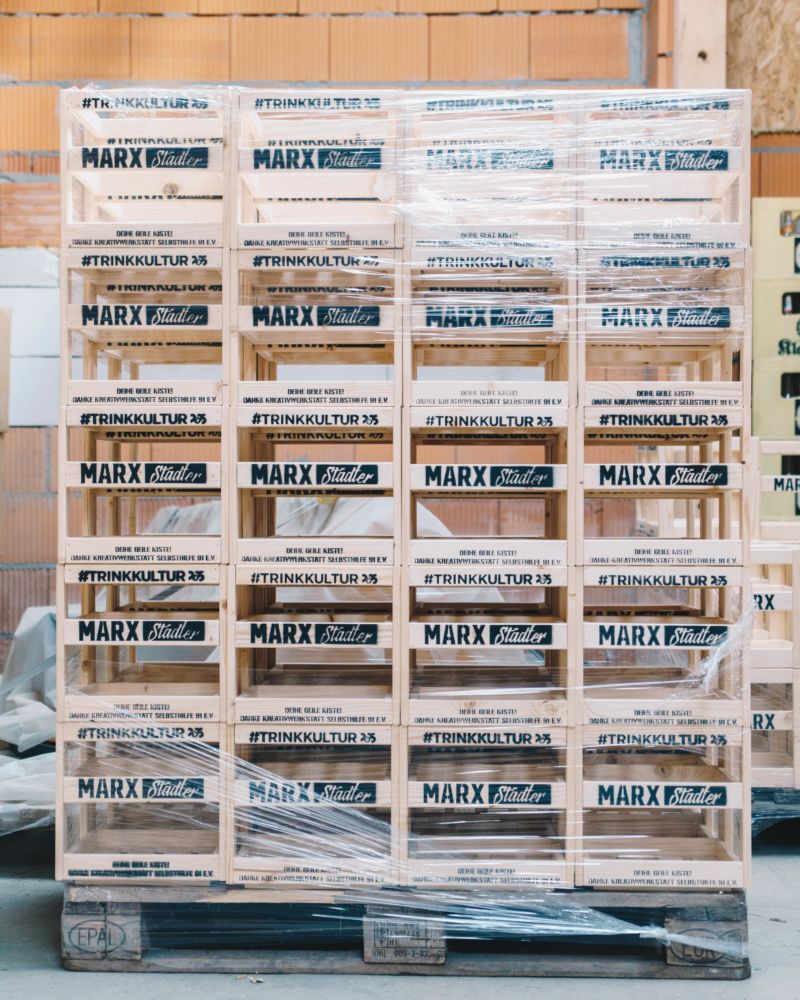 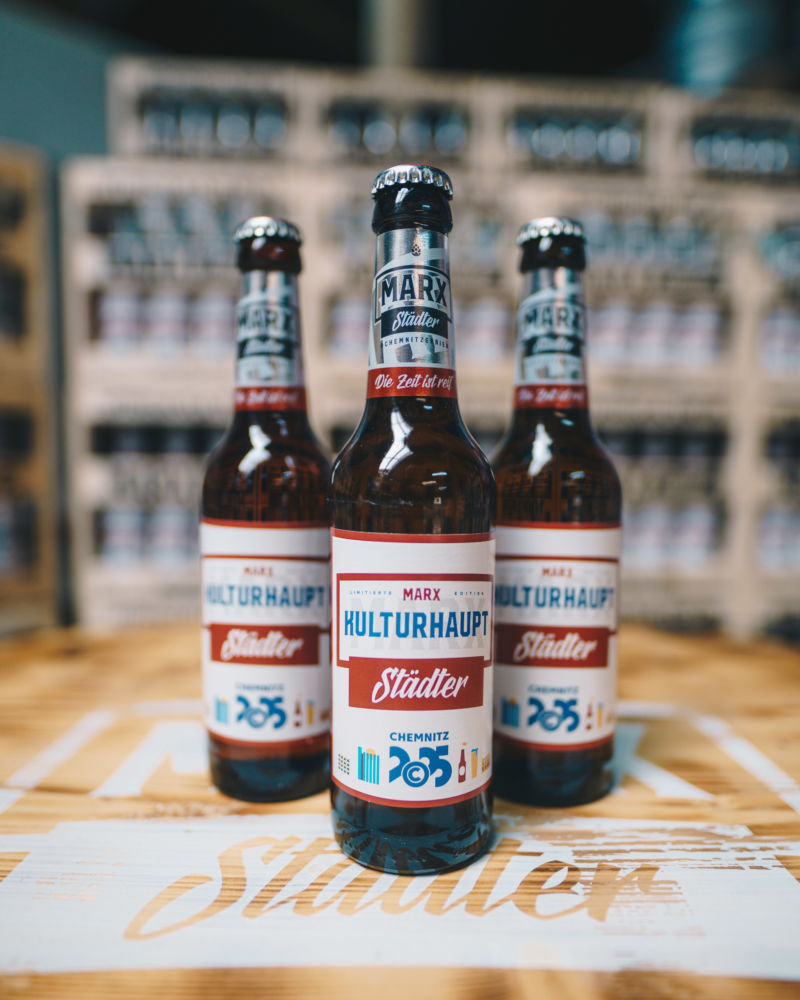 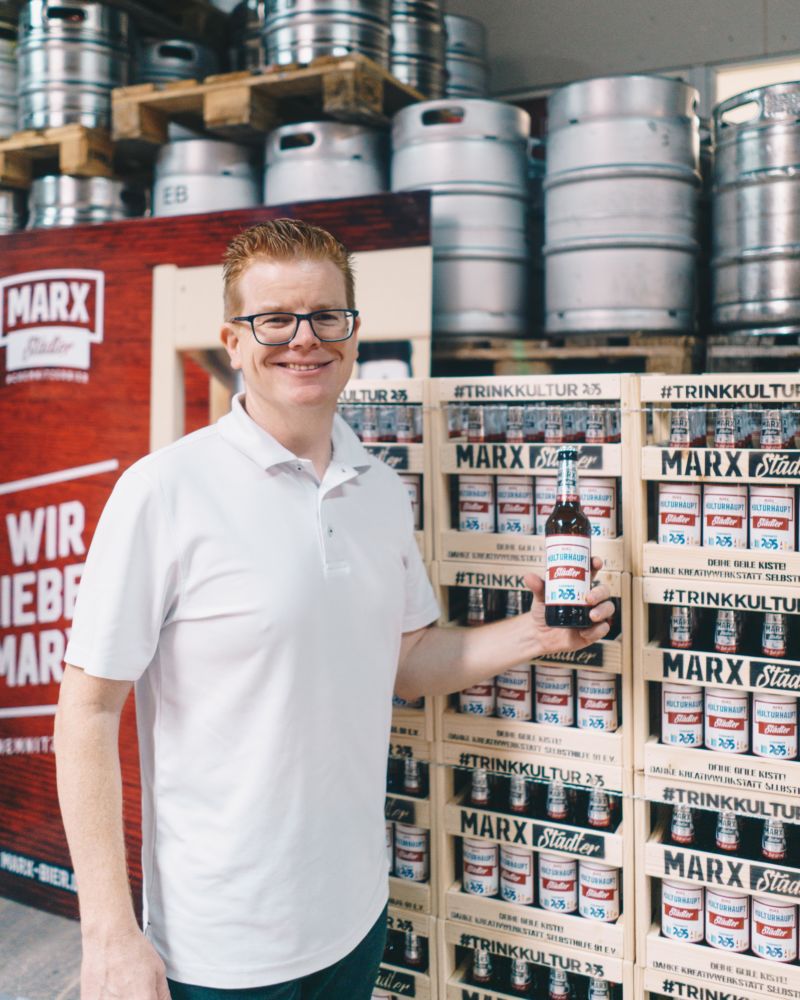